After the Persian Gulf War, Iraqi rebels who opposed Saddam Hussein fled to the mountains in southern Turkey. These Kurds, however, were not welcome in Turkey, either. Fred Cuny decided his next project would be to help out the Kurds. He had to decide what his primary goal would be; two of the possibilities were to help the Kurds where they were, or to first try to move them somewhere else.

Aiding the Kurds in their present position would require building permanent refugee camps. But Cuny felt it was much more humane to get the Kurds back to their homes as soon as possible. He would not be able to do it alone, though. He knew that military support would be needed, and Cuny was unsure as to whether the U.S. government would provide such support. So he needed to weigh the various possibilities, and come up with a plan.

Once again, Cuny decided to think first of those in distress. He promised that he would get the Kurds back to their homes in Iraq in two months, and went about attracting support for his plan. Fortunately, the U.S. and its allies pledged full military support for Cuny's plan. 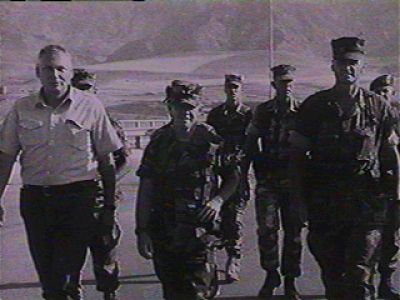 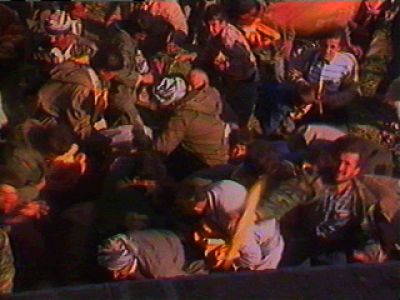 During "Operation Provide Comfort," Cuny directed the construction of a transitional tent city, which was used to house the Kurds in their journey home. Supplies were airlifted, as well, and hundreds of thousands of Kurdish refugees were successfully repatriated. It was another feather in the cap of the energetic Texan.